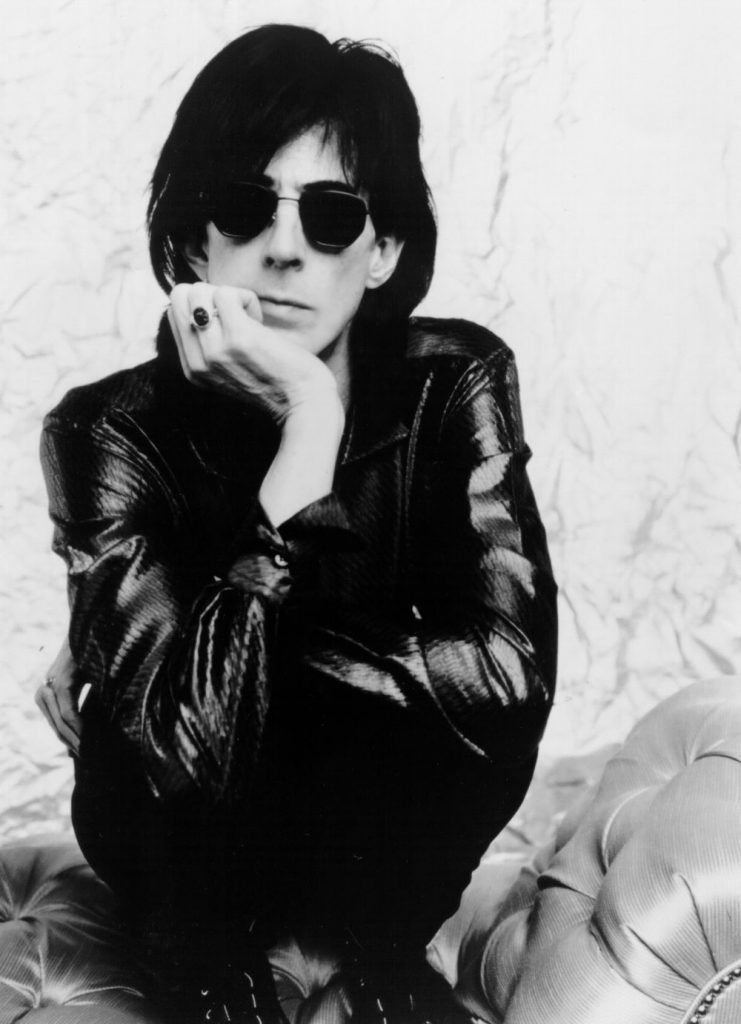 It was Ric Ocasek’s band, his unique singing voice and songwriting abilities that helped to shape the New Wave music genre of the 1980’s. Ocasek was born in 1944 and raised in Baltimore, Maryland. He would go on to meet Benjamin Orr in 1965 after seeing Orr’s band The Grasshopper’s perform on The Big Five. 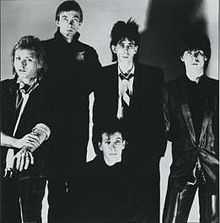 From 1978 to 1988, The Cars sold over $23 million albums and had over seventeen hit songs on the charts. These hits became some of the most indelible songs of the 1980’s and ultimately classic rock including, “My Best Friend’s Girl, “Bye Bye Love”, and “Drive.”  The Cars officially disbanded in 1988. The Cars were inducted into the Rock and Roll Hall of Fame in 2018.

“In 1988, Ocasek removed himself from the public eye for a short while after The Cars break up. In 1990,  he released his solo album “Fireball Zone.” This was not his first. He released his first solo album, “Beatitude” in 1982. Ironically, it included several members of The Cars including Orr, Easton, and Hawkes. The song “Emotion in Motion” reached # 15 on the charts. In 1993, Ocasek released “Quick Change World.”

An experimental album,”Getchertiktz” in 1996 would feature a collaboration with Ocasek and Alan Vega from Suicide. On top of the experimental sound effects was the beatnik poetry by Canadian Gillian McCain. None of Ocasek’s solo material received the same amount of critical acclaim as he had experienced while playing in The Cars. When Benjamin Orr passed away in 2000, Ocasek wrote the song “Silver” as a dedication to his former bandmate. It appeared on his solo album “Nexturday,” which was released in 2005.

Ocasek became respected as a music producer. He worked with a variety of different bands including Bad Brains, Bad Religion, Romeo Void, No Doubt, Black 47, D Generation, the Wannadies, Possum Dixon and Jonathan Richman. Ocasek also produced three albums for Weezer. Viturally all of Ocasek’s recordings were destroyed in the Universal Studios Fire of 2008.

Ocasek wrote a book of poetry called Negative Theatre in 1993. He had two small acting parts in the films “Hairspray” and “Made in Heaven.” Ric Ocasek was found dead in his apartment by his estranged wife Paulina Porizkova on September 15th, 2019. Police have determined that there was no foul play however the cause of Ocasek’s death remains unknown. He is survived by his six sons. Our thoughts and prayers go out to Ric Ocasek’s family.