/ Band / From making riffs to starting a band… 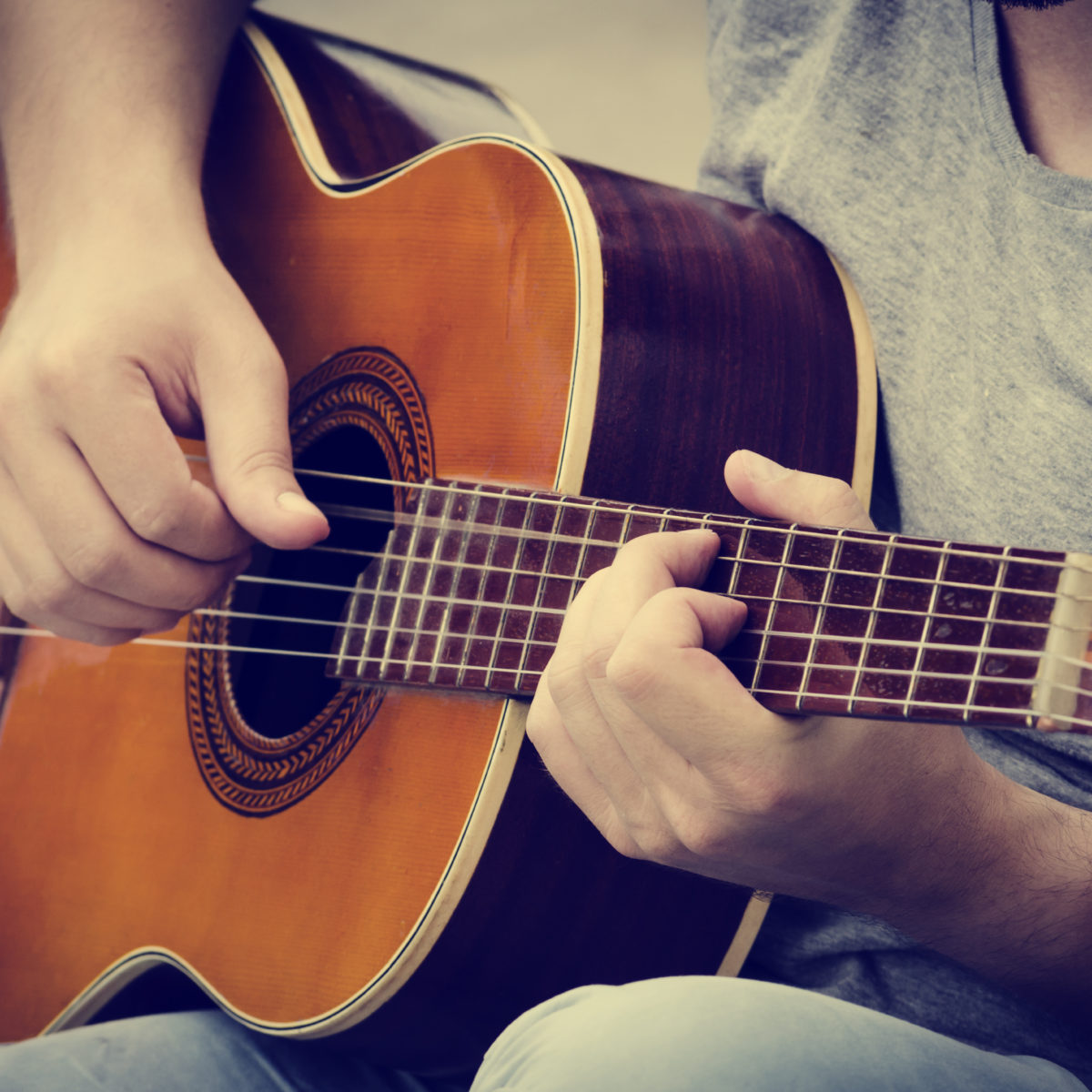 Well I'll tell you this.

Next, you gotta imagine and envision how you want those songs to sound?

For example, imagine a great big theater and you are standing there with your instrument. Close your eyes and really try to imagine it, do you just want to sing the whole concert with just your acoustic guitar over your shoulder? Or do you want to have a band backing you up: a drummer, bass player, guitar player, keyboard player and/or a saxophone player? Or are you fine just the way you are, you just need a sequencer blasting through the speakers and you are perfectly able to deliver without the band.

These are just examples.

The Tip of Destiny

Remember the song is your master, but you are the creator. For your sound to be born and to reach it’s full potential you need to figure out what ingredients to put into your sound.

Let’s say you are going to be a solo artist.

Then it’s pretty easy, you don’t have to share your vision with anyone and you are the master of your own process. All you need to do is really follow up on your own intentions, which means you gotta learn a software or go into the studio that will record your material. Then you'll probably want to get a producer who believes in your sound and hears it a certain way, although you may not trust someone else’s vision and you are your own producer, which is fine too.

You sit down and you really try to capture it this way because you are the king of your own realm, and trust me lotsa great music was done in the bedroom, especially in the age of modern technology and electronic music saturation. Most of the time the beats are already preset in synthesizers, the sequencers are set up for you, with the press of one button you can get any sound you want. A simple a program such as garage band has different amp presets, keys, bass effects and vocal effects. Let’s say you made the whole album like this, you totally love it and you are going to take it somewhere with the material you got, but then you go out and see a duo band playing a show and you are blown away by the energy of the musicians on stage, they were totally in sync with each other. They were delivering the same song together, living through it, breathing through every note, yelling through the choruses and that just created a stronger impact on everyone.

So you come back to your project and you think, man that would be awesome to get someone else in the band, so we could rock out on songs together.

So pay attention when you say something like that, it means you are ready to open the doors of your vision to someone else.

The Tip Of Destiny

At this point the devil on your shoulder says, that means I will have to share my music with someone else, but the heart says, it will be great playing live, so you decide to pursue the idea and think about it some more.

If you don’t want to share your vision and your vision is the only thing that you want to consider, then you can hire that other person and lotsa people do that, they hire musicians, you can tell those musicians what you need in every song and if the rate is agreeable they will do exactly what you say. You will then play a show together and it will be great, much better then playing alone, but something will be missing, that feeling when you saw the duo perform, they were both in it, their hearts and souls were in it.

You should share with them WHAT YOU HAVE WRITTEN as YOUR AFFIRMATION back when you were starting out.

That way you immediately set forth your deep inner desire of WHY, WHAT AND HOW. Then they can say, either I am looking for something else or shit that sounds RAD, that’s what I am looking for! If not then you keep on looking.