The Cure – Induction Into The H.O.F. 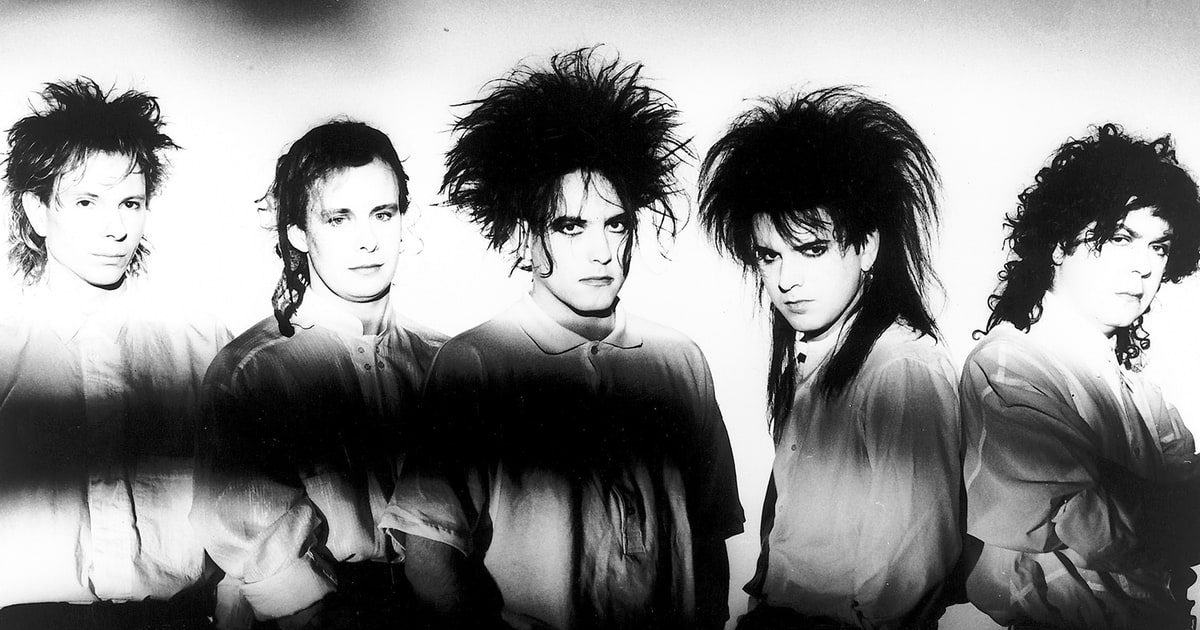 All around the world millions of fans of gothic rock, post punk and alternative rock are celebrating because FINALLY The Cure has been inducted into the legendary Rock and Roll Hall of Fame. The Cure isn’t a band that is just a set of marshall stack amps, this band is one of the pioneers that helped to create the essence of Gothic Rock…The Cure emerged from Crawley/West Sussex England in 1976 and released their first album, Three Imaginary Boys in 1979 as the their first effort.

The band is defined by the Post Punk Music movement, which includes the Sex Pistols, Siouxsie and the Banshees, Joy Division, Bauhaus as well as The Stranglers &The Damed. The Cure went on to define the new genre of Gothic Rock with its darker music accompanied by introspective and romantic lyrics.

Robert Smith is the band’s iconic, brilliant lead singer, songwriter and guitarist, with a distinctive singing voice that is arguably a musical instrument in its own right. Simon Gallup is the bass guitarist and songwriter. Lol Tolhurst is also an original member and contributing songwriter. He has changed his role in the band in terms of what instrument he has played throughout the years. These “three imaginary boys” have been The Cure’s core unit, even though other musicians have contributed mightily over the past forty plus years. Their music is fabulous, at times dark, and memorable with such early hits as Boys Don’t Cry, The Caterpillar cascading towards later tunes such as Close to Me and Friday I’m in Love.  The Cure has never stopped giving fans what they want–new, fantastic and inspiring songs.

In 2012, Robert Smith was asked where does the music come from and in his shy, modest and adorable way he said,

And thank goodness The Cure have always remained one! They are one of the most indelible, adored rock bands of all time. They have inspired countless others to pick up an instrument and aspire to become a musician including yours truly. Robert Smith recently announced The Cure is releasing a new album after a ten year hiatus, which is something fans of The Cure are tremendously excited about.

“The Caterpillar.” Hit single off of The Cure’s album “The Top.”This was the band’s fifth studio album by the band. The song was written by Robert Smith and Lol Tolhurst.

Why is The Cure’s induction into the rock and roll hall of fame so important? For the simple reason that there are many bands in the gothic rock genre, who have yet to be bestowed this honor and they should be… The Cure’s award is more than well deserved, it is a testament who they are as one of the founding pioneer groups of gothic rock. They are truly a unique, creative sounding group, who’s music has stood the test of time. Cheers to The Cure and this wonderful milestone in their career!

“In between Days.” From The Cure’s 1985 “Head On The Door.” This was the group’s sixth studio album.